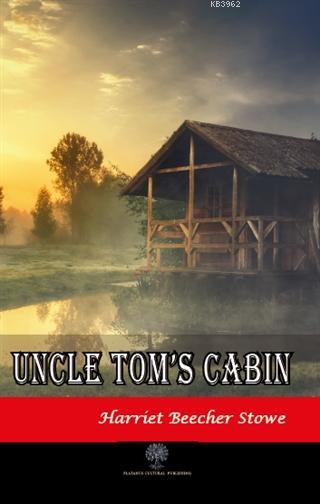 For convenience sake, we have said, hitherto, two gentlemen. One of the parties, however, when critically examined, did not seem, strictly speaking, to come under the species. He was a short, thick-set man, with coarse, commonplace features, and that swaggering air of pretension which marks a low man who is trying to elbow his way upward in the world. He was much over- dressed, in a gaudy vest of many colors, a blue neckerchief, bedropped gayly with yellow spots, and arranged with a flaunting tie, quite in keeping with the general air of the man. His hands, large and coarse, were plentifully bedecked with rings; and he wore a heavy gold watch-chain, with a bundle of seals of portentous size, and a great variety of colors, attached to it,—which, in the ardor of conversation, he was in the habit of flourishing and jingling with evident satisfaction. His conversation was in free and easy defiance of Murray's Grammar,* and was garnished at convenient intervals with various profane expressions, which not even the desire to be graphic in our account shall induce us to transcribe.